Social Media » Facebook » Everything You Need to Know Regarding Facebook Jail Including How to Get Out of it?

Social Media » Facebook » Everything You Need to Know Regarding Facebook Jail Including How to Get Out of it?

Everything You Need to Know Regarding Facebook Jail Including How to Get Out of it?

Have you ever wondered what this term ‘Facebook Jail’ means? If yes! Then, today you’ll surely get a clear understanding of this phrase as well as all the necessary information regarding it that you should definitely need to know as a Facebook user. So, let’s begin:

As you all know, Facebook is an open place where you can connect with other people from all across the world but apart from its positive benefits, it has many negative points as well. For instance, hackers, spammers, kidnappers, and other categories of fraudsters are using Facebook to target the Facebook account of innocent ones. So, knowing the fact that Facebook— social networking site plays an essential role in around 2 billion people’s lives as they share their personal information, connect with others, promote business and run events; it has enforced its rules and regulations more strictly to ensure their account’s safety and security.

Therefore, while using Facebook as a social media platform to communicate, to post, and to share about your life, about your business, and about your ideas; it is necessary to behave as per its rules and regulations in order to avoid getting blocked from posting on Facebook because even a minimal misuse of the Facebook site could end up with the closure of your FB account.

Now, if you’re still thinking about what exactly is Facebook Jail then let us tell you that it is a term used for virtual punishment that Facebook users get from Facebook for breaking the site’s rules and regulations. Basically it blocks or disables your power and ability to perform any kind of Facebook activity such as posting and commenting on the platform.

So, for violating any of the above-mentioned rules and regulations, Facebook can give you punishment in ‘Three Levels’ and they’re as follows:

During the Facebook login process, Facebook notifies you with a Facebook Jail report that your FB account has been disabled or blocked based on the nature of your committed offense but for how long Facebook can block you usually depends on the type of offense that users commit as there is a variation in Facebook ban lengths. However, in general, Facebook can lend you in Jail for:

Before moving on to the steps of how to get out from FB Jail, let us tell you that Facebook Virtual Jail is of two types:

So, remember that, if you belong to the first category then, you can’t regain access to your account or any particular Facebook service in any way as this type of block is designed to block spammers and hackers who’re trying to play with Facebook’s security. On the contrary, if you belong to the second category where Facebook temporarily blocked you then, your account’s activities suspend only for a certain period of time and luckily there’s a way out there to help you in getting out of temporary Facebook Jail.

The method that helps you in recovering your blocked Facebook account is to submit an appeal in front of Facebook if you suspect that Facebook has locked your account mistakenly. Yes! There is this option by which you can contact the Facebook team to appeal them in order to remove your block restriction and to do so; you need to perform these steps accordingly:

That’s it! After doing so, you just have to wait until and unless the Facebook team will send you a notification allowing you to access your Facebook account back. This way, you’ll be able to get out of Facebook jail free card.

Now, make use of the Facebook site properly such as how it works and how you can benefit from its various features by reading its terms and conditions. This way you’ll be able to save yourself and your Facebook account either from being banned permanently or disabled temporarily.

However, sometimes, in the process of reading terms and conditions, you may end up being confused and bored in the middle of it. So, having this in mind, the best way to save yourself from getting in Facebook Jail is to practice the following few essential tips while using the Facebook account—

That’s all! Just keep in mind the above-mentioned essential tips while using your Facebook account in order to keep yourself away from becoming a virtual ‘Facebook Jail’ victim. 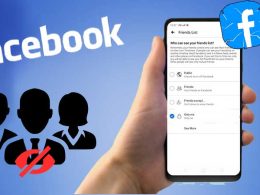 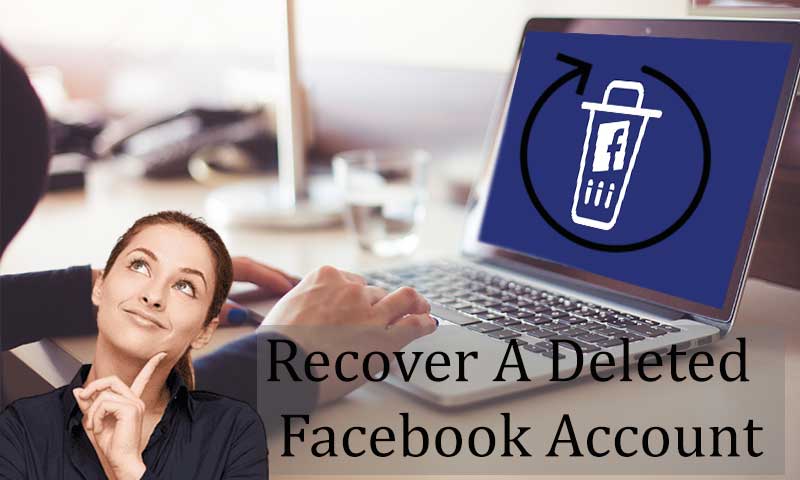 Many a time, when you want to take a break from Facebook, you might think about deleting or…
byJanvi Panthri
2 shares
1
0
1 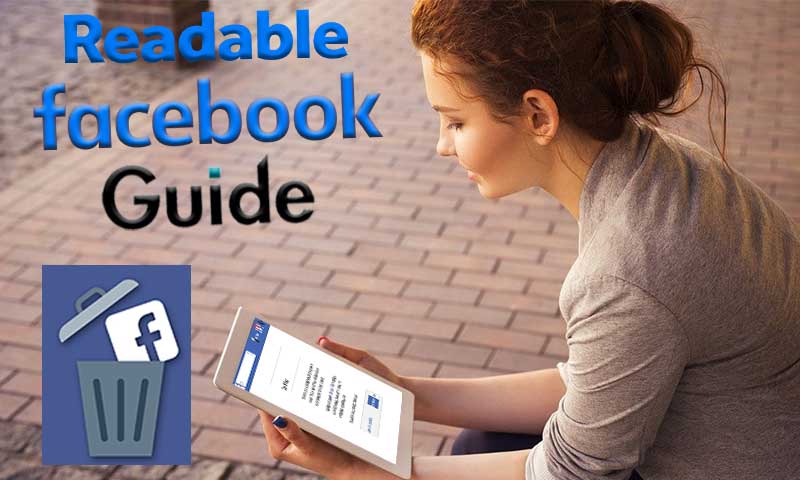 In this Guide, You will Learn: Deactivation and Deletion- What’s the Difference Steps to Permanent Facebook Account Deletion…
byJanvi Panthri
error: