Internet » Why is Animation Important in Game Development?

Why is Animation Important in Game Development?

Animation in games is very important.  It adds flavor and features, creates a beautiful picture, and makes the game even more interesting.

If you want high-quality animation for your game, then you can feel free to contact the game animation studio – whimsygames.

What Animation Should be in Games?

Rule one, the movements should be sweeping: for example, imagine how they are hitting a nail with a hammer.  That’s right, the hammer in the swing reaches the level of the ear, then a sharp blow, while the body deviates slightly back and twists.  For games, the word is a little unsuitable, if you are making a strategy, this movement simply will not be visible, for larger shots, it will seem scanty, unfinished.  It means that you need to bend the body more, twist it more, and make the swing longer.  Rule two, you need more details, more detailed: If you are making a sprite game, then everything is solved here a little easier.

With a 3D game, everything is somewhat more complicated, not every engine allows you to animate clothes, and not every clothes can be animated.  As a rule, this is due to a limitation in the number of bones.

If you have previously had experience in creating classic animation or 2D computer animation, then you know that animation frames that change with a certain frequency.

In classic animation, you had to draw every frame, in 2D computer too, if it’s not simple plane movements or pre-programmed effects.  In 3D animation, both for games and for video clips, you can put only keyframes, between which the program will calculate the necessary movement between keyframes.

Even in the case when you do not need to change the speed of movement, but in the program, you have set non-linear interpolation, the result when unloading may slightly differ from the original animation.

It is worth noting that the technique of creating a character is individual for each artist – some immediately build a character when creating it, others draw a character without building, focusing on their experience and intuition.

Now you know what animation is in games.  And for more details click here. 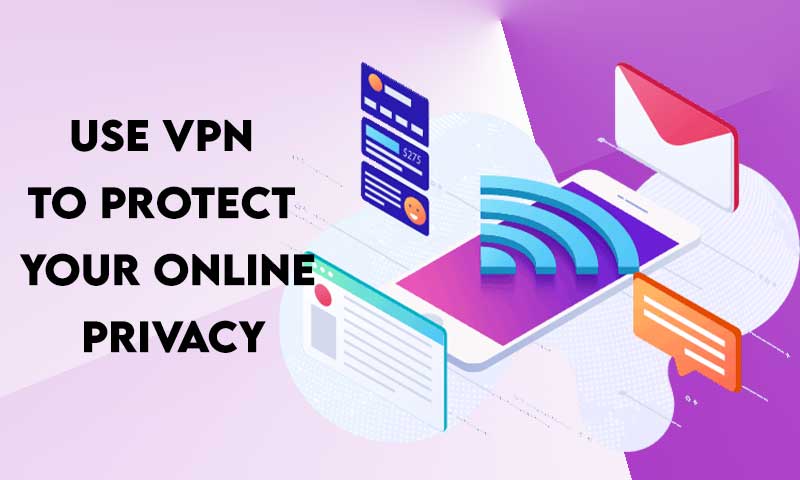 How to Protect Your Online Privacy with a VPN

When it comes to online privacy, ensuring the safety of your digital activities should be paramount. Safety comes…
byAnkit 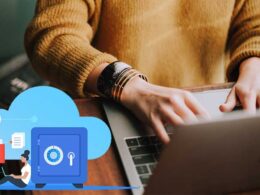 The importance of protecting business important files has been made evident to small businesses in recent years. Big…
byAnkit

HP DESKJET 2652 is an all in one printer which comes with many modern specifications and technology: Airprint…
byAnkit
1 share
0
0
1

How To Scrape Pricing Data Successfully?

Running an online business requires a different approach than a traditional company. You have to stay on top…
byAnkit
error: