Internet » 12 Emojis You Always See All over Social Media

12 Emojis You Always See All over Social Media

Emojis are all over the place. These days, emoji are very popular. They appear in social media feeds, SMS messages, commercials, products, and other platforms. Each year, the number of emojis increases, and our digital language develops. People express their emotions to others in text messages more than ever before, thanks to what we call Emojis.\

Also Read: How to Monitor My Child’s Snapchat

It can be difficult for some people to determine the meaning of an emoji even though they appear simple on the surface. Emojis can have multiple meanings depending on context. For example, the frowning face emoji, people think it was a disappointing emoji, while they have misinterpreted the laughing with tears emoji as crying but happy. There are numerous emojis available to help spice up your mundane messages, but only a few stand out from the crowd. That is why we have compiled a list of the most popular emojis on social media.

Face with Tears of Joy Emoji

Let’s start with a happy face, which is the emoji equivalent of LOL or laugh-out-loud. This emoji shows a yellow face with raised brows, a big grin, and smiling eyes, each shedding a tear of laughter. People use this emoji to infer that something is amusing or pleasing when something ridiculous happens. It expresses emotions that are impossible to keep inside. They added Face with Tears of Joy to Emoji 1.0 in 2015 after being approved as part of Unicode 6.0 in 2010.

This cloud of love face emoji conveys feelings of love or adoration. It has rosy cheeks, closed smiling eyes, and several hearts floating around the head. In Unicode 11.0, this emoji represents “Smiling Face with Smiling Eyes and Three Hearts.” while Smiling Face with Hearts Emoji 11.0 in 2018.

This emoji is also commonly used for prayer, with the same gesture as praying hands. The emoji of two hands pressed together with fingers pointed up expresses on conversations to request something, express gratitude, and praise and hope. Folded Hand is part of Unicode 6.0 in 2010 under the name “Person with Folded Hands” and in Emoji 1.0 in 2015.

The fire emoji represents an announcement of accomplishments or success. When we are doing well and feeling on top of the world, we are said to be “on fire.” This emoji shows a flickering red, orange, and yellow flame. Fire Emoji became part of Unicode 6.0 in 2010 and Emoji 1.0 in 2015. People also use this emoji accompanying the word lit.

People frequently use this emoji to express their current obsession, which could be a new favorite song or a hobby. This emoji with a smiling face and heart instead of eyes conveys love, infatuation, and admiration enthusiastically. It became part of Emoji version 1.0 in 2015, and Unicode 6.0 became presented in 2010 as “Smiling Face with Heart-Shaped Eyes.”

This emoji may confuse an unprepared user for a split second, but these emoji express sharing positivity. It also conveys both inconsolable grief and other intense emotions, such as uncontrollable laughter, pride, or overwhelming joy. Loudly Crying Face emoji became part of Unicode 6.0 in 2010 and Emoji 1.0 in 2015. In addition, as of March 2021, it was the most popular emoji on Twitter.

Sparkle indicates as an emoji for messages of celebration. It has a cartoonish appearance, and it has many stars. Emphasize newness and extravagantness in general and irony as well. Star, Glowing Star, and Dizzy are examples of sparkle emojis. This emoji became part of Unicode 6.0 in 2010 and Emoji 1.0 in 2015.

Some people use this emoji to show that they are upset or worried, while others send it to show that they care for someone. The Pleading Face was one of the most popular emojis on Twitter. Also, it is the most frequently seen emoji in tweets with hearts, which could also represent adoration or a loving gesture. “Face with Pleading Eyes” became part of Emoji 11.0 in 2018 and Unicode 11.0 in 2018.

This emoji shows a yellow face with its head tilted, its tongue sticking out while displaying a big grin with white eyes, and in a cockeyed expression. As well as slang terms such as crazy, it typically represents activities such as having fun, being silly, and partying. In 2017, the Zangie Face emoji became part of Unicode 10.0 as a Grinning Face With One Large And One Small Eye under Emoji 5.0.

In February 2019, misinformation about a so-called anti-LGBT emoji spread. They composed the rainbow flag of the colors red, orange, yellow, green, blue, and purple. Rainbow Flag is a ZWJ sequence that combines White Flag, Zero Width Joiner, and Rainbow. Emoji 4.0 added the Rainbow Flag in 2016 to Emoji 4.0, which use as a symbol at pride events. LGBT activists use the Rainbow Flag as a gay pride flag.

There are so many emojis in your app that they all have different meanings. They can be funny, strange, offensive, or creative. This emoji allows many people to express themselves using only their devices. In this article, besides their proper definitions, we explained the major emojis commonly seen on social media. So that users of these emojis can use them correctly. Are your favorite emojis on our list?

Facebook is much in demand for years now, and since its birth, its popularity has only gone higher…
byJanvi Panthri
1 share
1
0
0 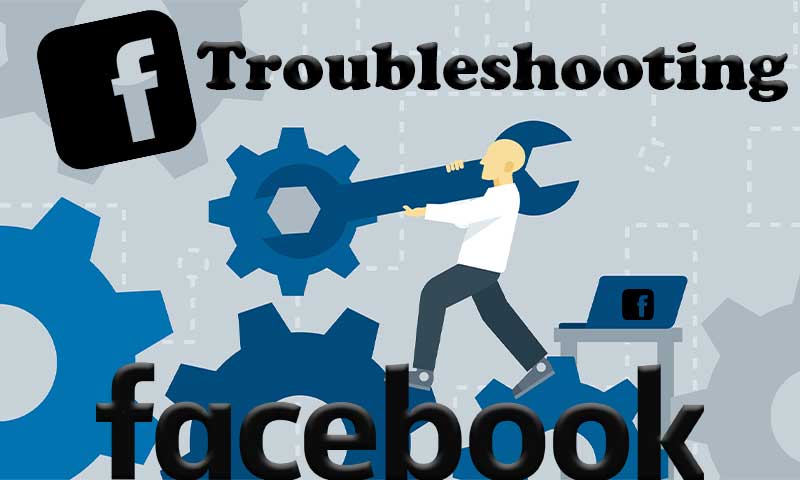 Ever since the launch of Facebook, it has been growing and never looked back. Billions of people around…
byJanvi Panthri
31 shares
30
0
1 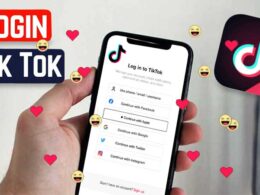 Are There Really 6 Methods to Log into TikTok? Read to Find out!

Do you know TikTok is the most downloaded app on the Apple App Store? No? I knew it,…
byJanvi Panthri 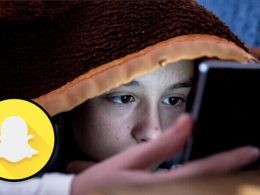 How Can I Monitor My Child’s Snapchat?

Social media indeed connect us all. But with every child having access to social media, it has also…
byJanvi Panthri
error: